With the 2019 Arnold Classic Australia all wrapped up, the team at Pro Tan are excited to recount the incredible events at this year’s show at the Melbourne Convention and Exhibition Centre. There were countless highlights for us all, and as official sponsors and suppliers for the show, we had a blast working with some of the hardest-working athletes in the industry today.

Results of the 2019 Arnold Classic Australia

We had a lot of fun working hard behind the scenes preparing the contenders to look their absolute best for competition, and we believe our hard work really showed, regardless of whether the competitors were amateur or pro.

Pro Tan and SteelFit at the 2019 Arnold Classic Australia

Our extensive range of Pro Tan tanning products were wildly popular over the course of the show, with long-time fans and some new curious faces stopping by our booth for a chat. During the 2019 Arnold Classic Australia we were also proud to showcase the ground-breaking range of products of out sister company, SteelFit.

The team at SteelFit have endeavoured to develop physician formulated products that contain clinical doses of the most cutting-edge and research-validated ingredients on the market today. Complementing the range from Pro Tan, SteelFit is designed to help users reach their maximum potential as body builders.

Coinciding with our joint appearance at the 2019 Arnold Classic Australia, SteelFit are proud to announce a new product to help take your cardio to the next level. The Fasted Cardio Stack combines Abs of Steel Maximum Definition Cream and Steel Sweat Metabolic Catalyst to support fat oxidation while simultaneously increasing thermogenesis and perspiration.

To launch this exciting new product, check out our opening offer of the Fasted Cardio Stack which includes with a FREE Waist Trimmer. With no postage costs for orders over $99, this is a deal that fitness devotees can’t afford to miss.

Like to Learn More About Steelfit Or Pro Tan Products?

To find out more about the Fasted Cardio Stack, or any other products from Steel Fit or Pro Tan, we’d love to hear from you. Get in touch with our friendly team and we can tell you more about how Steel Fit develop our products, including our in-house quality control team and our stringent measures for safety, quality and efficacy.

It is with great excitement that the team at Pro Tan Australia welcome another year of the Arnold Sports Festival. Showcasing again at the Melbourne Convention and Exhibition Centre, there is much buzz and anticipation for the announcement of this year’s Arnold Classic Pro Show victor.

As an official sponsor and supplier to the Arnold Sports Festival, Pro Tan Australia are working hard behind the scenes to prepare for the esteemed contenders – whether new or old, amateur or pro.

Established in 1989 in Ohio, the Arnold Sports Festival – named after the legend himself, Arnold Schwarzenegger – has cemented itself as one of the most esteemed regular sporting events on the planet.

The Arnold Sports Festival is currently the only Pro League Professional Bodybuilding event in Australia, with the Arnold Classic Pro Show (formerly known as the Australian Pro Grand Prix) being the third-longest running Pro Show in the world.

Being the only Pro League Professional Bodybuilding event in Australia, the Arnold Sports festival gives attendees the unique opportunity to witness some of the best bodybuilders in the world compete, many of whom use Pro Tan as their preferred tanning product.

The Arnold Amateur Australia, open to Australian and International competitors, is the biggest amateur bodybuilding event in Australia. To ensure competitors look just as good as the pro bodybuilders we supply, Pro Tan Australia offer tanning packages that allow amateur contenders look their best for the show.

Flexing of the Mind and Body

Over its thirty years the event has grown to include a wide range of sports alongside traditional bodybuilding and strongman competitions to set it apart from similar events.

The Arnold Sports Festival Expo opens on March 15th and runs until the 17th, with doors being open between 10am and 6pm. 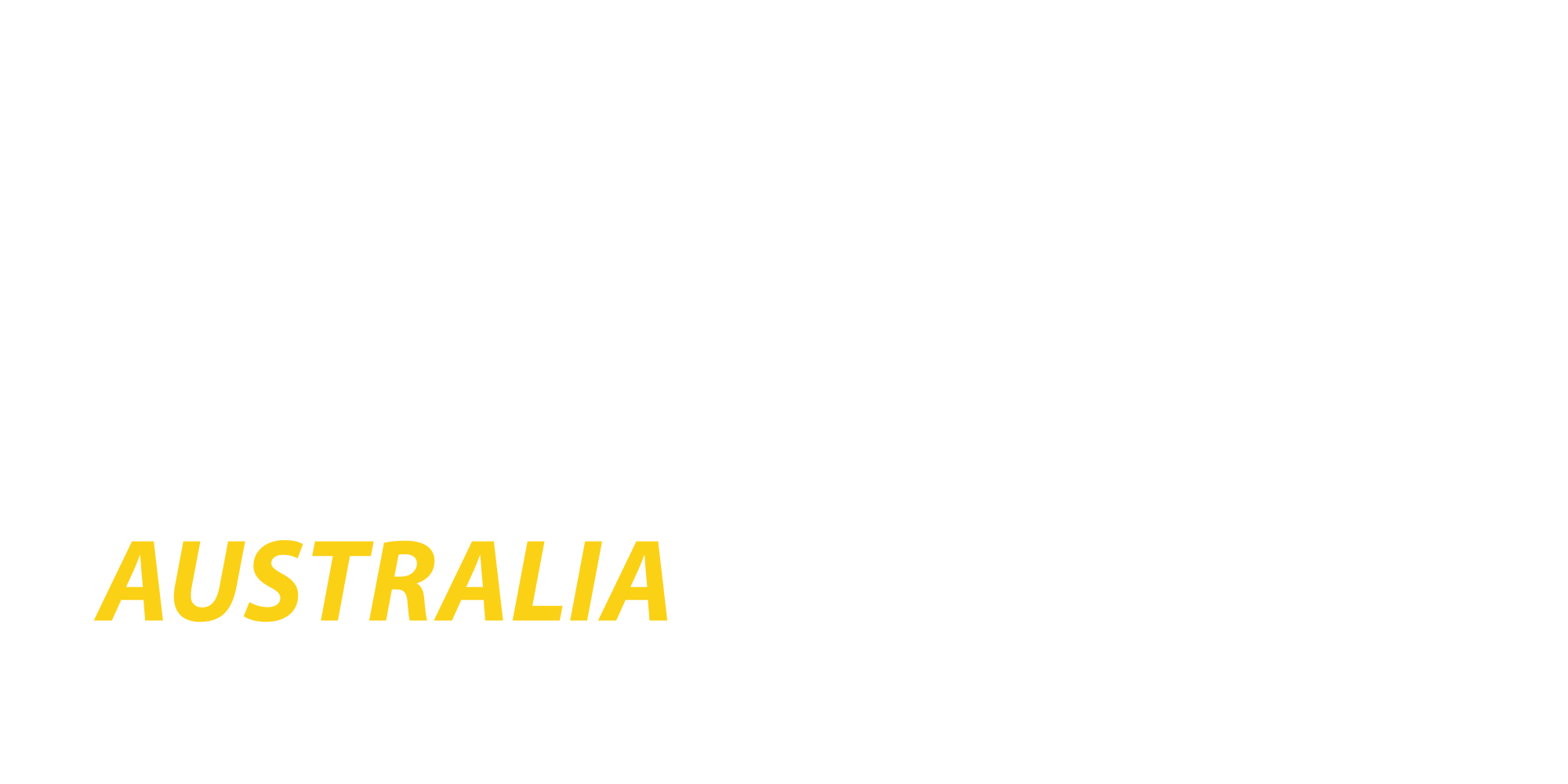